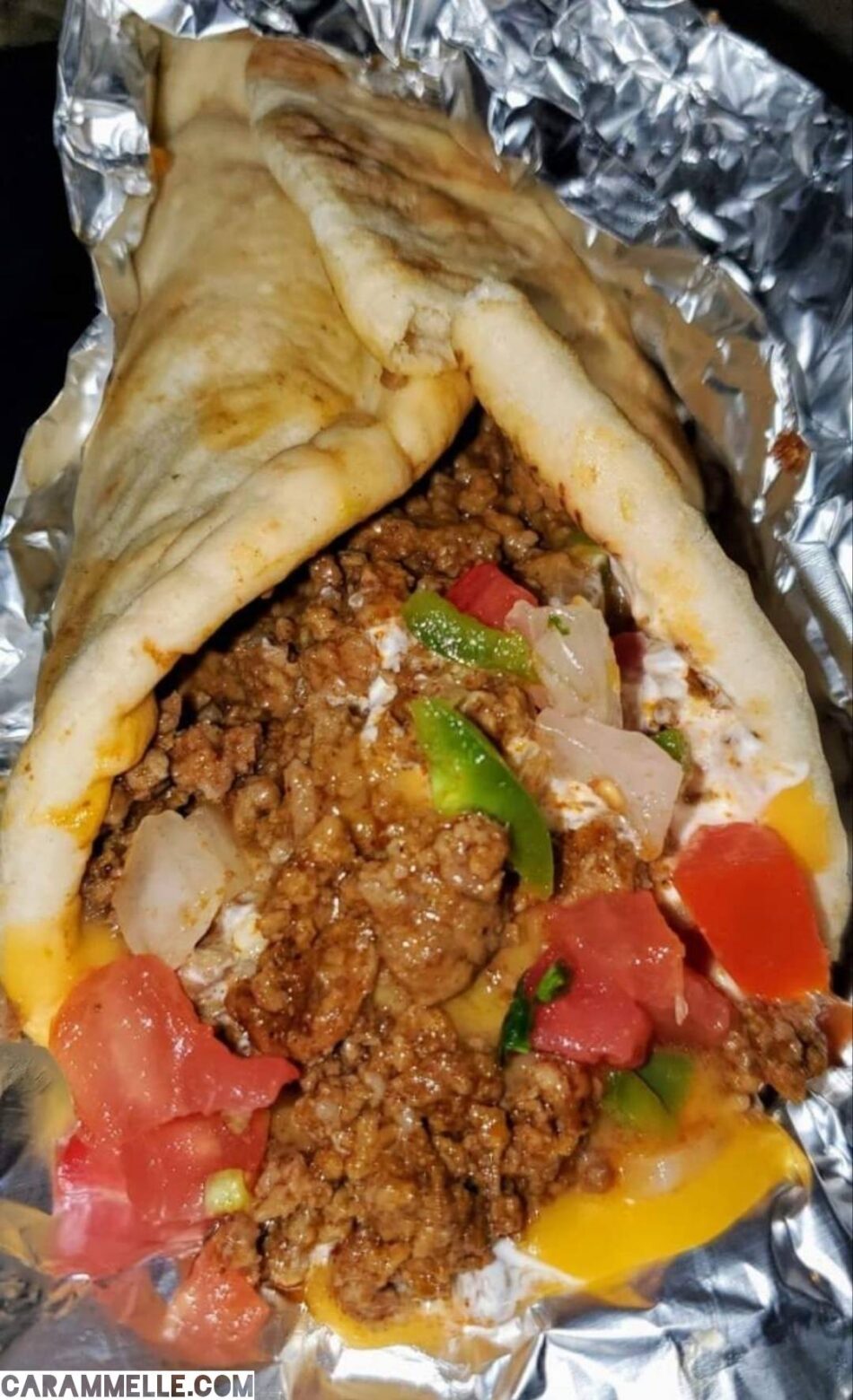 By now you’ve already heard the news, so let’s jump right into the analysis: Taco Bell assumes a serious risk by phasing out its artificial ingredients.

Those artificial ingredients presumably make up part of the backbone of delicious Taco Bell flavor that so many of us have come to love.

The effort should make for a nice little marketing boon for the Mexican-inspired American fast food chain, and ultimately more talk of Taco Bell means more Taco Bells and me eating more Taco Bell, all of which seems decidedly positive.

But though I would certainly prefer to know my MexiMelts are stuffed with only all-natural ingredients, I have never entered a Taco Bell under the illusion that the stuff I was about to eat wasn’t loaded with fake flavors that make it delicious and fake colors that make it visually appealing.

I go to Taco Bell for inexpensive, delicious, and efficient food, and never find myself wishing I were eating a free-range, fair-trade, grass-fed, artisanal Cheesy Gordita Crunch. And I can’t imagine the change will make me more likely to eat Taco Bell if it comes along with any sort of harm to the product.

Also, isn’t everything “all-natural” if you trace it back far enough? No one’s creating Taco Bell stuff out of thin air, at least not until someone offers to grant me a superpower.

Most alarmingly, the expected changes to all three of the restaurant chain’s seasoned beef, nacho cheese and crunchy red strips mean alterations to every ingredient included inside the Beefy Nacho Griller, the best new Taco Bell menu item since the Crunchwrap Supreme and a big part of my go-to order.

Again, if the taste stays the same or improves, the change will be welcome, and it seems hard to imagine how real black pepper would taste worse than the ominous “black pepper flavor” currently in use.

But the “seasoned” aspect of Taco Bell’s “seasoned beef” is a sacred thing to all those of us who appreciate the One True Taco Bell Meat.

Salt and pepper to taste

1 can Rotel green chiles with diced tomatoes, your choice Hot or Mild

Slightly warm the Pitas in the microwave

In a skillet crumble the ground beef

Add in the olive oil, green and red peppers and the onion

Cook until meat is no longer pink

Continue until the peppers and the onions have softened

Season with salt and pepper to taste

Place a pita on each

Add roughly ¼ of the meat mix onto each pita

Using the aluminum foil, roll up the foil and the gyro together

Top with the sour cream and bleu cheese if desired.

HAVE YOU TRIED THIS RECIPES?!
RATE and COMMENT below! I would love to hear your experience.