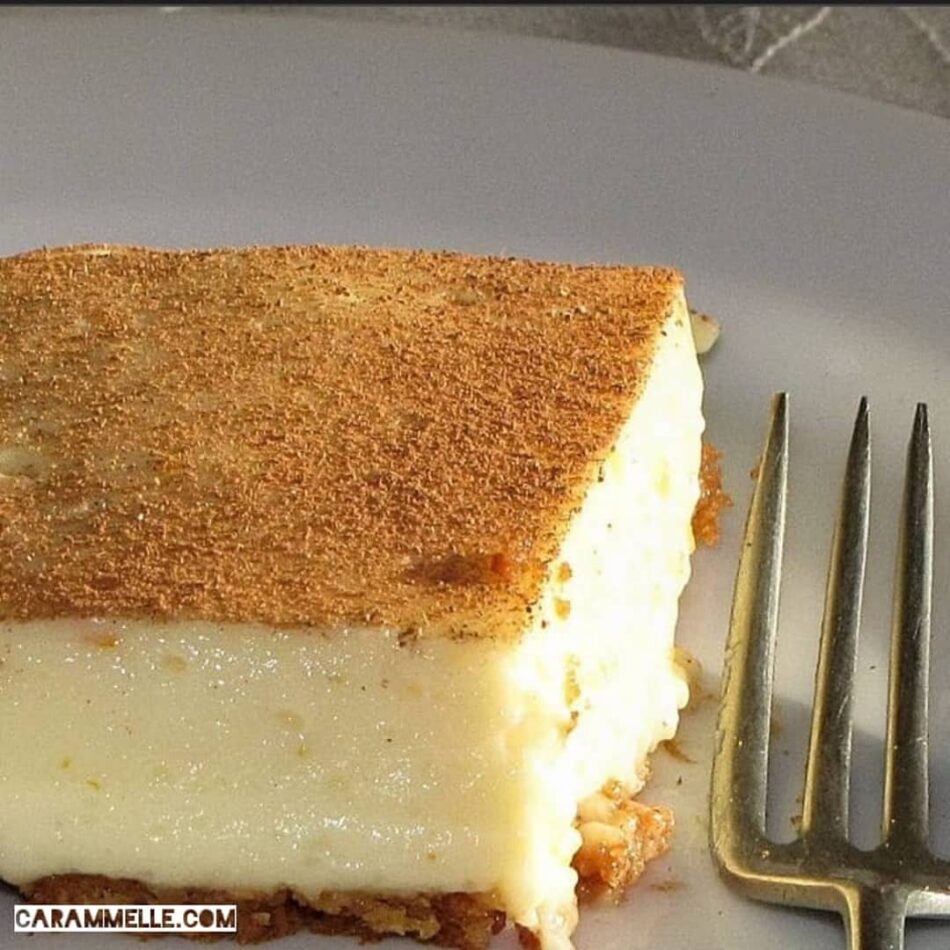 his Milk Tart recipe is a real winner!

For those who do not know, milk tart or melktert is a South African traditional dessert consisting of a sweet crust containing a custard filling made from milk, flour, sugar and eggs.

The ratio of milk to eggs is higher than in a traditional Portuguese custard tart or Chinese egg tart, resulting in a lighter texture and a stronger milk flavour.

If you would like to make a crust, melt 1 cup butter and 1 teaspoon of cinnamon and add it to a packet of crushed Tennis biscuits before pressing into a greased pie dish and refrigerating.

CRUST (skip if you do not want a crust)

If you opted for nu crust then prepare your dish for the milk tart by arranging the biscuits at the bottom and on the sides of the dish.

Beat the eggs and sugar until fluffy and light.

Make a mixture in a cup with the corn flour, flour, custard powder, salt and vanilla with a little of the milk so as to not form lumps.

Pour milk and the butter in saucepan and bring to boil. Be careful not to burn the milk.

Add the corn flour mixture and lastly the eggs and sugar.

Place back on extremely low heat and constantly mix with a whisk while you let it simmer for at least 10 minutes until thickened and completely cooked. Be careful to not let it burn.

If not thick enough, add a tablespoon of cornflour mixed with a little milk.

Keep whisking until the sauce is blended and smooth. Simmer for another three to four minutes, whisking frequently.

The mixture should have the consistency of a thick sauce.

When cool, place in refrigerator for 1 hour or longer.